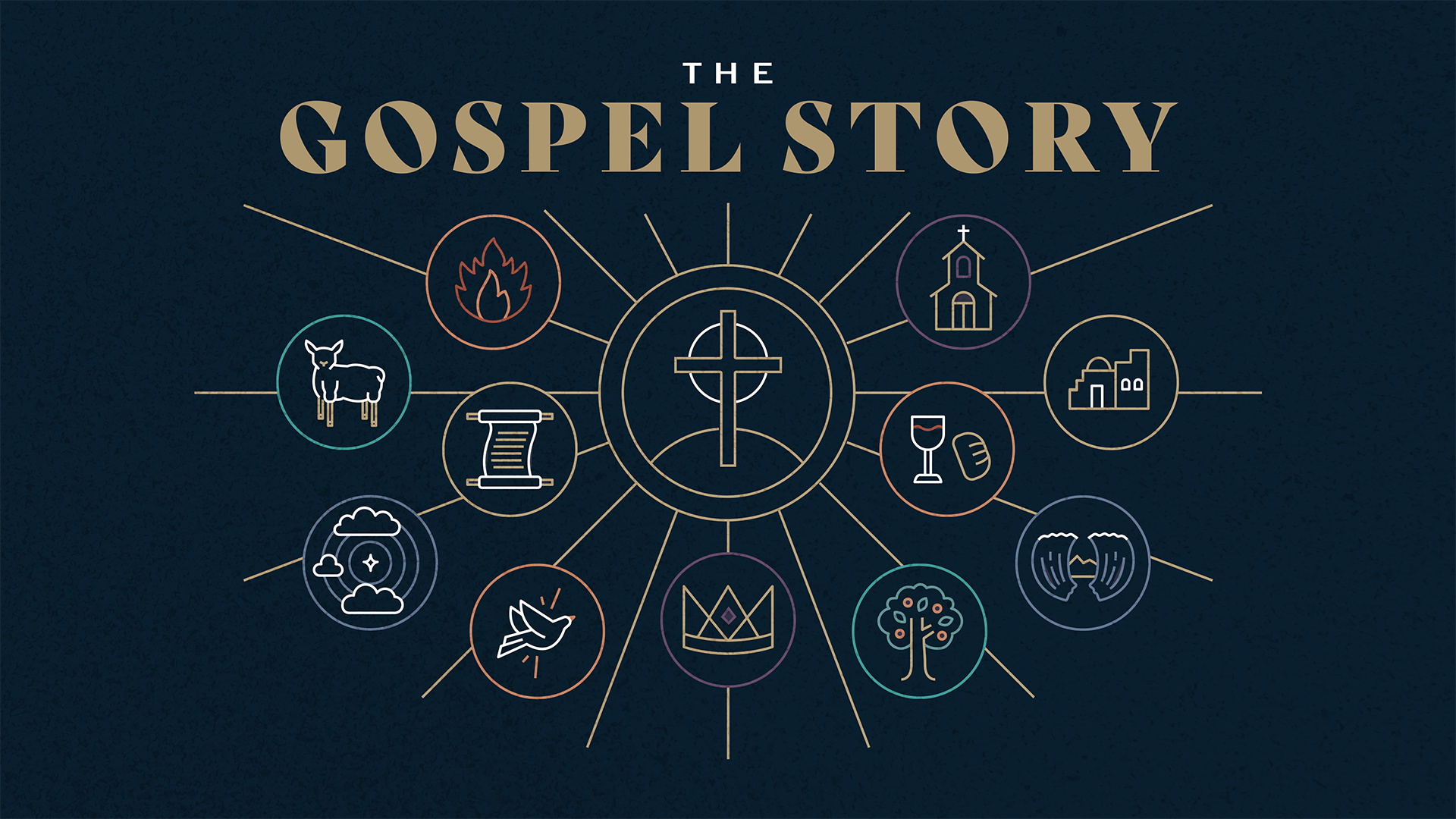 In the grand scheme of things, it was not long ago that the Israelites were given the Shema to remember: The Lord is our God only. Here we are, after the conquest of Joshua, and the people of Israel are following the gods and cultures that Joshua didn’t conquer. These circumstances were a test of continued faithfulness, which the Israelites have failed spectacularly. At this point in the story of Israel, it does not seem that God could even buy their faithfulness, though he was not trying to do so. God has delivered the promised land to his people, a land of incredible fruitfulness that was overly abundant, and he did so in an overwhelming campaign that would rival history’s greatest conquerors. Even with all of that, the Israelites still would not remain faithful to God, even though God continued to remain faithful. Over and over God sent judges, nine in total, to continually rescue his people from the hands of their enemies. This continues to shows the theme that God will follow through with his promises even when we don’t.

This episode of the people of Israel is reminiscent of our current consumerist culture. “If I am given the things that I want then I will be a better Christian or be more investing in my faith.” Even if we are given what we want in that moment it is never enough. Someone else will always have something enticing that we don’t have, and we are discontent with what has been provided so then the faithfulness is delayed. Even worse, we blame our lack of “provision” of God not being faithful to us (which the Israelites did continually)! We grumble, accuse, and blame God as an excuse for our lack of faithfulness. Here is what we can learn about the period of the judges: God is faithful to deliver, but if we are going to do what the Israelites did then we need to be prepared to be given what we desire, to be given over to whatever we desire and long for even if that draws us further from God. The period of the judges would not have happened in the way they did if the people of Israel had simply been content with the provision and protection of God. It is when our eyes and hearts wander in envy and desire that we test the faithfulness and salvific character of God.