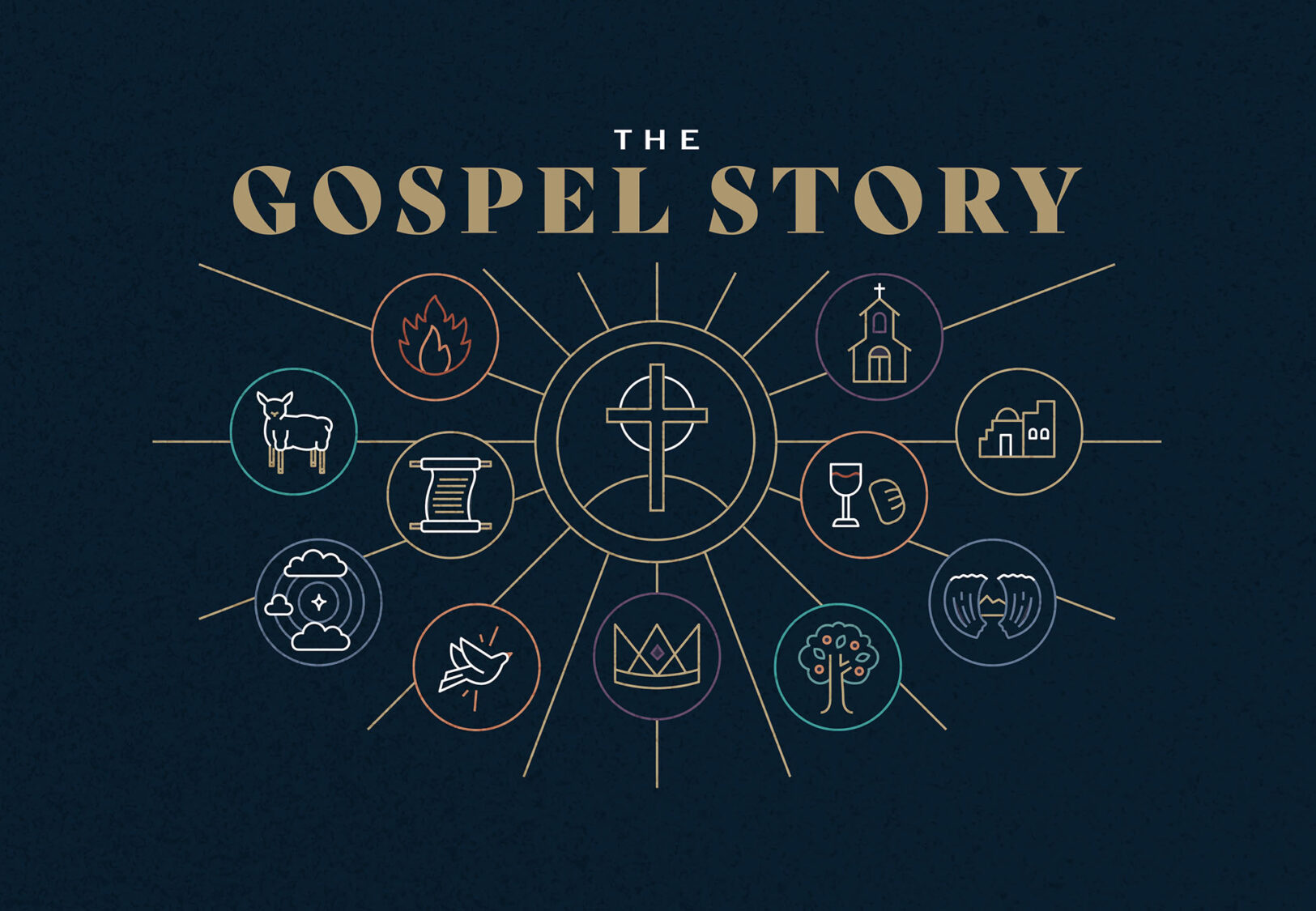 As a series note, the pace of things are about ready to pick up because of the amount of ground we need to cover over the next 40 weeks. With that being said, let’s jump in!

At first glance this could seem like a random passage that is pulled out of Leviticus. Where the significance shines through is in understanding the context of what is happening around these passages. This impactful passage in Leviticus when God calls his people to be holy just as he is seems like an insurmountable task. However, this call to holiness communicates that the law, which is described in Leviticus, is for the purpose of God’s people being holy. That when God called a particular people out of the scattering of the tower of Babel and that people grew, migrated, and was ultimately saved from a life of slavery in Egypt, they were going to be a people set apart from the rest of the peoples of the earth. If we compared the laws that God lays out for his people we would see that, even though some may seem strange to us, they were also strange and different from the surrounding cultures. So that, even in how God’s people were governed, they would be apart from the rest. Another truth and interesting fact that comes out of researching the law is that many of the ritualistic eating, washing, burial, social practices can now be understood, with modern science, as ways to keep from getting ill, contracting disease, and isolating those who are diseased so that the sickness wouldn’t spread through the community. God was also creating a healthy people that would survive, grow, and continue to propagate creation rather than destruction. So the call to be holy as God is, simply means that if we follow his law then we will indeed be holy. God knew though that, in due time, something more than the law needed to be given to his people. He knew that he would have to give himself.

It is in Jesus that the law is fulfilled. The holiness that the law produces and strives to create a holy people has been completed and fulfilled in Jesus. What does this mean for us? That instead of following the law, we follow Jesus as he doesn’t just produce holiness but he is holiness. Jesus, as fully God and fully human, is perfectly holy which was the ultimate goal of the law. As the people of God, when we center ourselves around Jesus and allow the Holy Spirit to be present and active in our lives, then we become a holy people.